Get in touch
VALKYRIE INITIATIVE
SpellMaster: The Saga
SpellMaster - The Saga is an RPG inspired by the Gothic series, which combines adventure with the construction and management of a magical academy. Gameplay takes place in an open, seamless world filled with secrets, mysteries, terrible monsters, and varied NPCs.
DESCRIPTION
The dark gods have begun preparations to invade the world of Allion somewhere on the outer limits of the known universe. If left unchecked, billions of lives will be destroyed. You play a sorcerer who, by the will of fate, was thrown into an uncharted world, compelled to stop impending disasters. Just yesterday, as a young magician from the academy, you didn't know anything about the upcoming threat, but suddenly you were swept into the heart of it.
features
VALKYRIE INITIATIVE 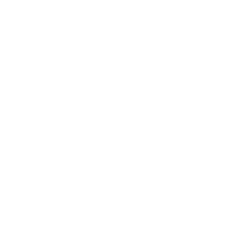 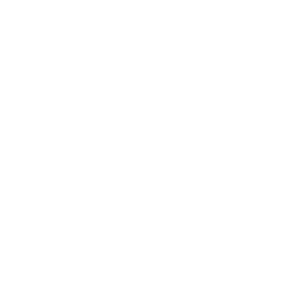 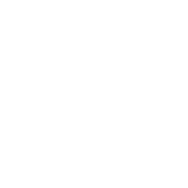